It was all of the above.

These are a few of my favorite images.
Read More

a moment happens only once 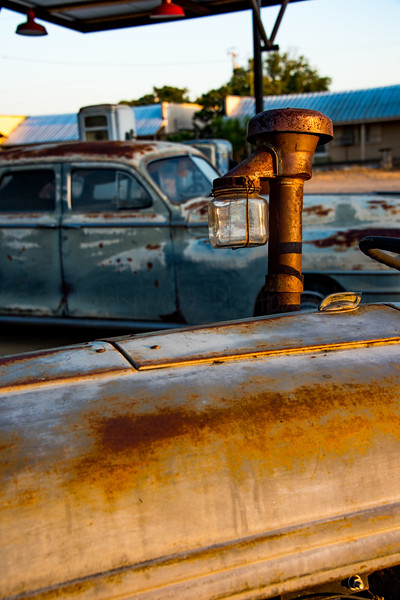